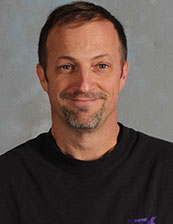 Jim joined ATK Versacom in 2007 backed by nearly 30 years experience in the audio trade. His career as a broadcast audio mixer and monitor engineer began with the Disney Company where Jim mixed everything “the mouse” could throw at him from television sitcoms and soaps, to parades, press events and concerts. Jim went on to manage the operations of a Broadway based sound company for several years, enjoyed a freelance career and finally made his way west to ATK Versacom. As General Manager, Jim oversees the daily operation of the shop. Responsibilities include fiscal, project management, sales and rentals, and client relations. 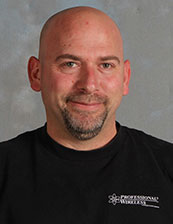 Matt’s career in intercom began in 1998 with the original Vista Manufacturing Alternatives, where he modified intercom systems and further developed his skills as a sales and rental technician. Matt then co-founded Versacom. Today, Matt not only repairs equipment but also packages systems for a wide range of shows. As Managing Engineer for ATK Versacom, Matt designs, installs and operates large-scale intercom systems for high profile broadcast television and special events such as the “Super Bowl” and ”Democratic and Republican Conventions”, ” NBC’s The Voice” and Disney’s Feature film Premiers. 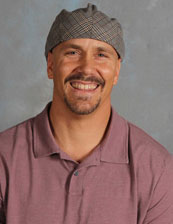 Thomas has been active in the production rental business since 1994. He joined ATK Versacom in 2006 as a Staff Technician and by 2008 was elevated to RF Technician. Thomas handles the design, maintenance and wiring of our custom RF packages. In addition to his duties as RF Technician, Thomas provides excellent onsite event support to a variety of clients. 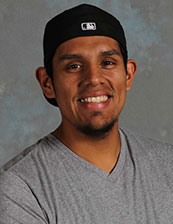 Juan came to us in 2011 bringing much talent and loads of field experience. Juan worked for many years for a large and successful rental company where he gained plenty of experience operating complicated matrix systems. We are happy to have him and his talents working with us now. 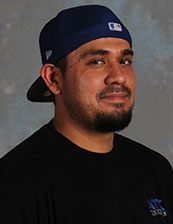 Juan joined the staff of Versacom in 2007 as a driver. He quickly proved to be a valued employee and hard worker. He ascended quickly and became the shop manager the following year. Juan is constantly looking for ways to streamline the shop and make it run as efficiently as possible. He also works in the field and tackles many of our shows and events. We are lucky to have Juan on our staff. 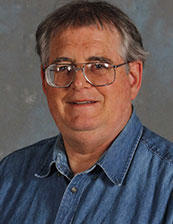 Bruce has worked for the ATK Corporation for many years. He is highly skilled at circuit design, fabrication and permanent installations. He has worked in television production for many years and helped to build several production mobile trucks before coming to us. Bruce is among our most savvy and seasoned veterans and continues to use his talents to help make Versacom the successful company it is.

Russell came to us in 2013 to help out in our increasingly busy shop. Russell handles our day to day deliveries and rentals. He has proven to be a hard worker and is a valued employee.